North-West Sydney is coming of age and the property market has been reacting with strong demand growth. In fact, the region has been one of the strongest performing property markets in Sydney for some time now. It’s been a transformational change from the area’s history as an agricultural hub. We discuss the region’s growing attractions below.
Firstly, it’s worth highlighting North-West Sydney’s attractive location and transport links. A suburb like Rouse Hill is only 34 kilometres from Sydney’s CBD by car. In addition, it also benefits from excellent train links to the city. So, residents are only facing a 30-to-45-minute commute to the city, which by Sydney standards is on the low side.

Secondly, because of North-West Sydney’s history as an agricultural region rezoned for residential living, the area offers a distinct balance of city and rural advantages. There are many parks, ponds, and green spaces throughout each suburb. Most residents benefit from having their own garden areas. As a result, the region is particularly popular with lifestyle-focused property buyers.

And thirdly, North-West Sydney has successfully expanded and rebranded in recent years. Today, the region is invariably viewed as a property hotspot with a well-balanced array of lifestyle advantages which are hard to replicate in a big city. It has become well known for the infrastructure improvements and lifestyle-oriented property developments which have transformed the area. This rebranding has helped transform the region’s home buyer appeal and improve its socio-economic positioning.

Landen’s Director Rashed Panabig is positive about North-West Sydney’s longer-term future as a lifestyle-focused property market: ‘North-West Sydney has transitioned from being an up and coming part of Sydney to becoming a premium location for lifestyle-focused buyers. COVID-19 has only accelerated this shift with more people emphasizing space and quality of life. We see the region’s advantages as being long term and structural in nature, which is good news for residents and property buyers in North-West Sydney.’ 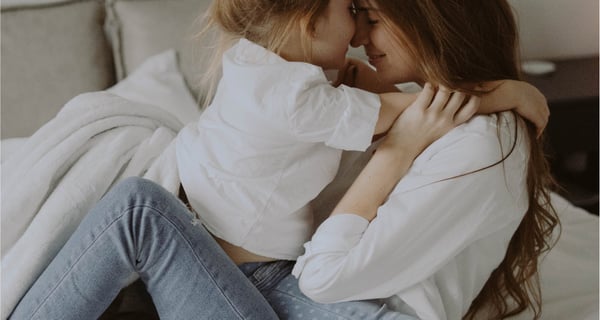 Sydney’s property market has long been the strongest performing city market in Australia. According to data...

Sydney home values on track for 22% growth this year

Despite recent lockdowns, Sydney’s home prices continue to strengthen ahead of expectations, fuelled by low...

After Sydney’s recent nine-week lockdown period you’d be forgiven for thinking the property market was due a...